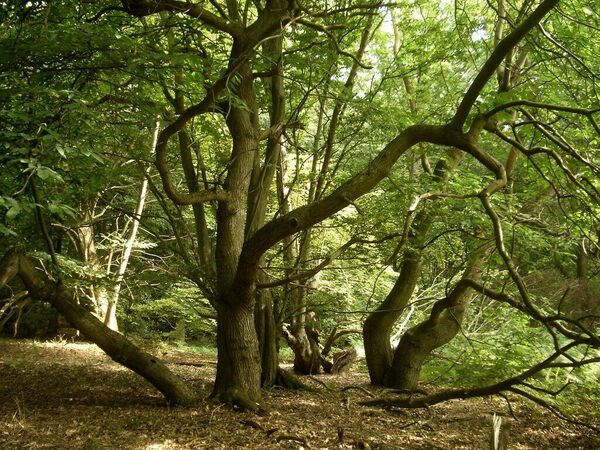 The woodlands that surround Pluckley, allegedly the most haunted village in England, have been the subject of much local folklore about ghosts for centuries. Amongst other apparitions, the ghost of a local highwayman robber who was captured, lynched, and decapitated by angry villagers in the 18th century is said to wander the woodlands and is often claimed to have been seen by visitors.

However, the most terrifying stories about this woodland are undoubtedly the modern ones and do not involve ghosts but instead very real and disturbingly unexplained deaths, murders, and disappearances that have occurred here during the latter half of the 20th century.