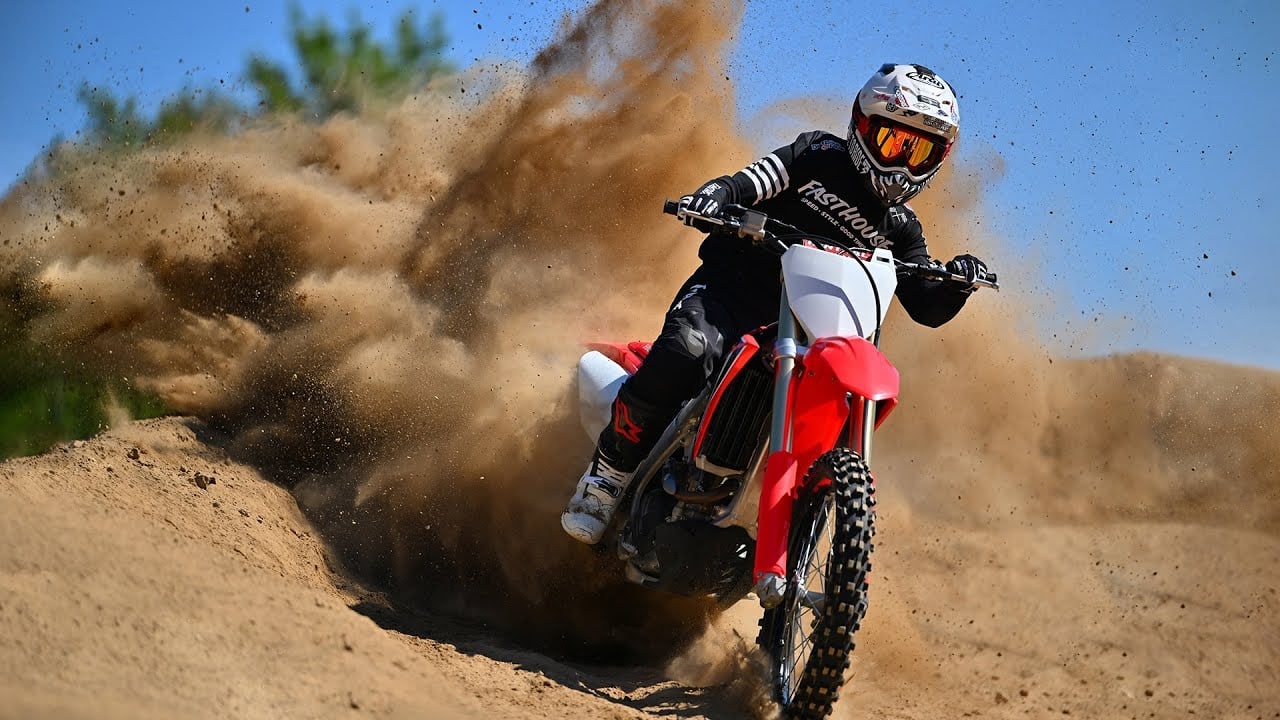 Nikon has published a third teaser for its upcoming flagship mirrorless Z9 camera with the focus this time on the camera’s ability to track moving subjects in a way that at the very least matches the industry’s best.

Nikon’s first teaser that it released in early October spent nearly its entire short run time on the exterior of the camera, namely the rear LCD. The short teaser showed that photographers can expect a design that does more than most articulating rear LCD screens in that it can tilt down as well as side to side.

The second teaser moved away from hardware design choices and into video, where Nikon appeared to show that the Z9 will have no recording limits when capturing 8K video. Through the short video, the Z9 is shown recording in 4320p30 for 30 minutes — 8K resolution is 7,680 x 4,320 pixels — and increasing steadily from there, eventually showing as much as one hour and 20-minutes of continuous recording.