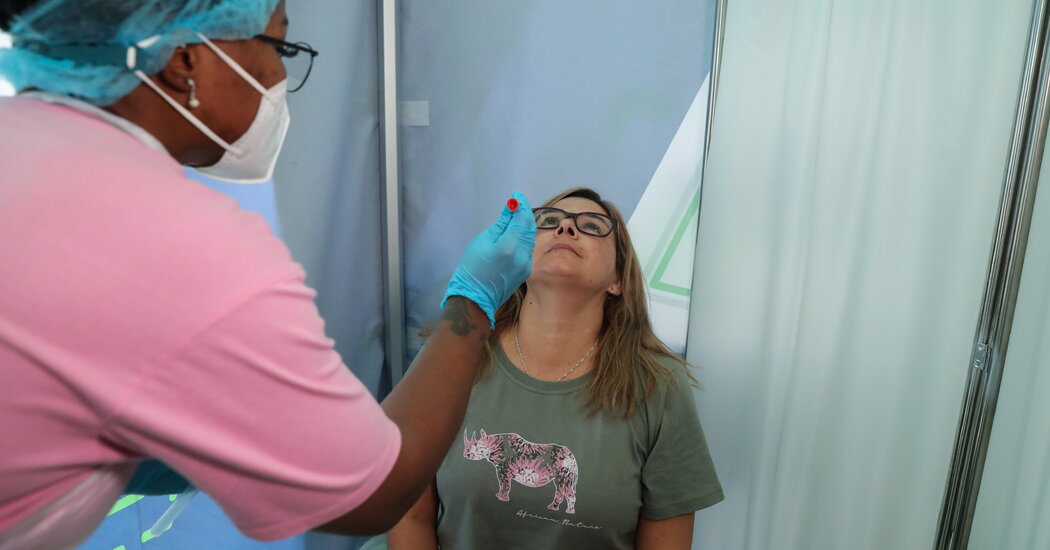 When the World Health Organization began to name the emerging variants of the coronavirus, officials turned to the Greek alphabet to make it easier for the public to understand the evolution: Alpha, Beta, Gamma, Delta and so on.

Now the alphabet has created its own political headache. When it came time to name the potentially dangerous new variant that has emerged in southern Africa, the next letter in alphabetical order was Nu, which officials thought would be too easily confused with “new.”

The letter after that was even more complicated: Xi, a name that in its transliteration, though not its pronunciation, happens to belong to the leader of China, Xi Jinping. So they skipped both and named the new variant Omicron.