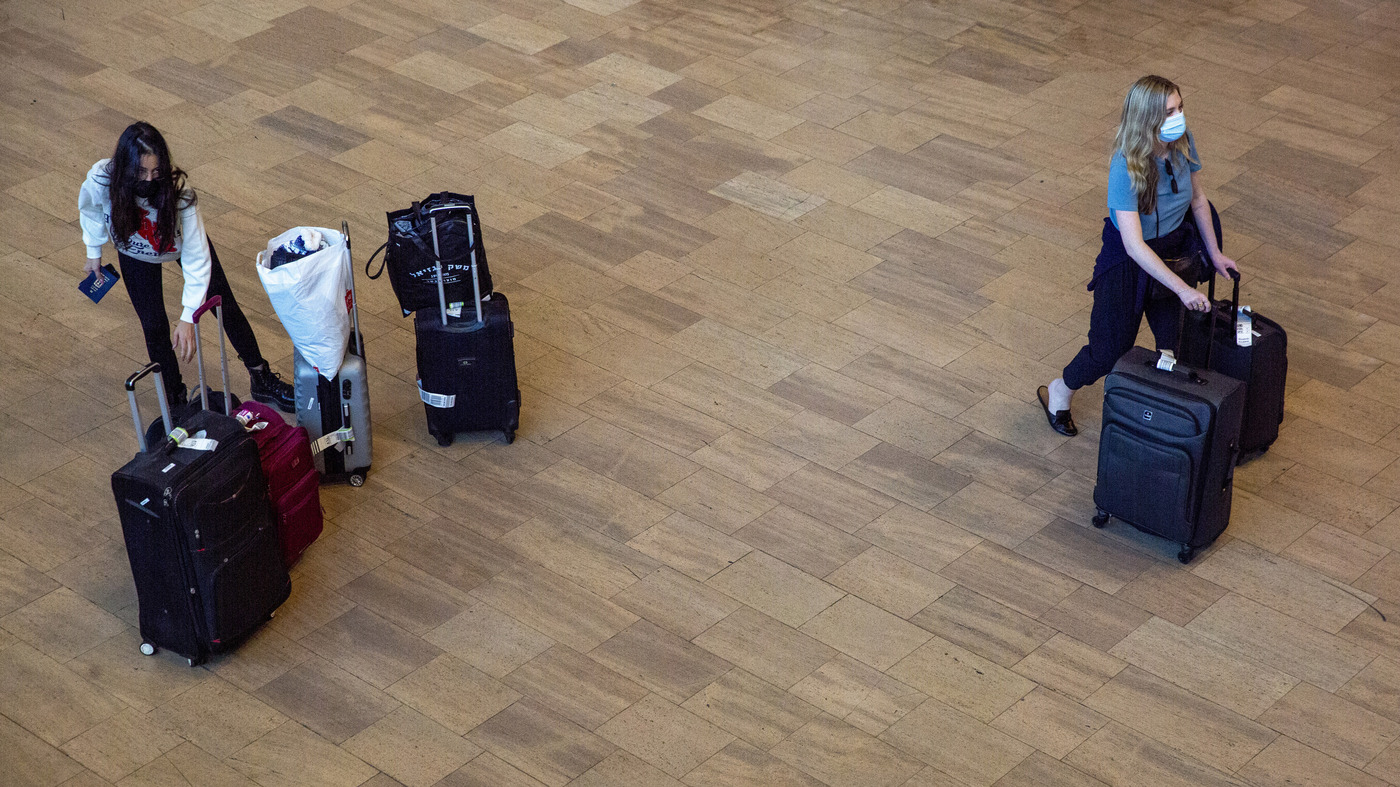 THE HAGUE, Netherlands — The Netherlands confirmed 13 cases of the new omicron variant of the coronavirus on Sunday and Australia found two as the countries half a world apart became the latest to detect it in travelers arriving from southern Africa.

A raft of curbs being imposed by nations around the world as they scramble to slow the variant's spread also grew, with Israel deciding Sunday to bar entry to foreign nationals in the toughest move so far.

Confirmed or suspected cases of the new variant have already emerged in several European countries, in Israel and in Hong Kong, just days after it was identified by researchers in South Africa. The "act first, ask questions later" approach reflected growing alarm about the emergence of a potentially more contagious variant nearly two years into a pandemic that has killed more than 5 million people, upended lives and disrupted economies across the globe.