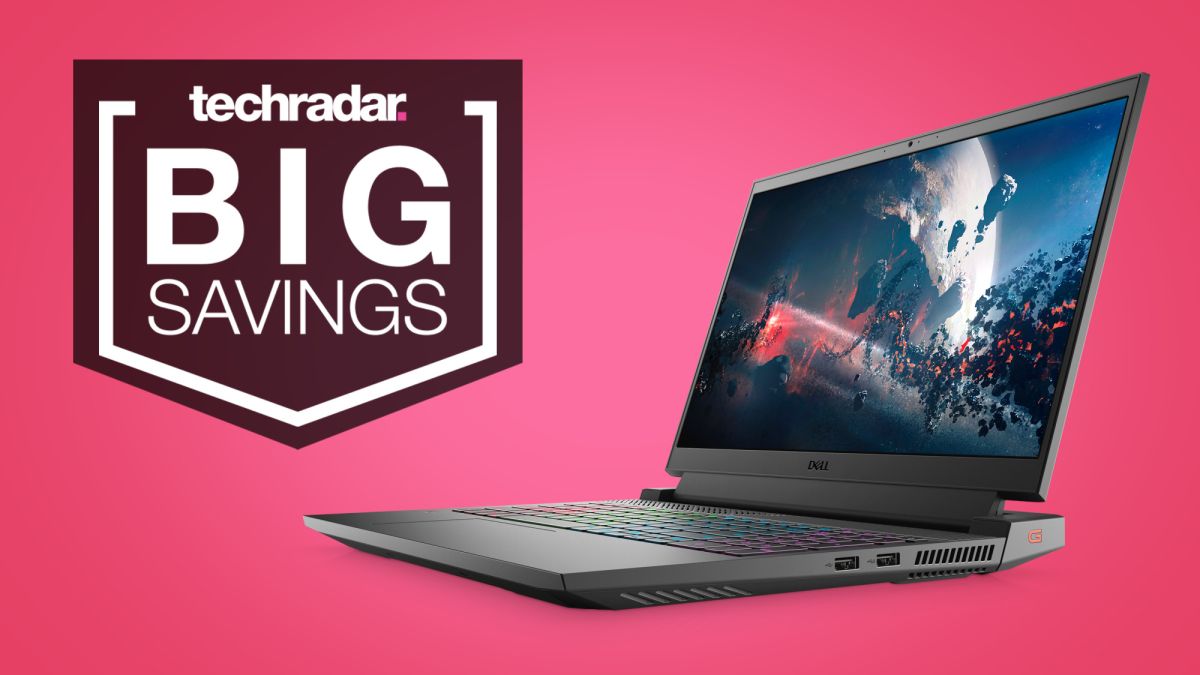 It looks like Dell has just dropped the best Cyber Monday gaming laptop deal for this year. This incredible Dell G15 is packing all the latest hardware, from an 11th generation Intel Core i5 processor, 8GB of RAM and the recently released Nvidia RTX 3050 Ti graphics card.

There are plenty of gaming laptops on offer right now in the Cyber Monday deals, but this is by far one of the cheapest that doesn't contain ageing components like a GTX 1650 or an outdated, underpowered CPU.

It's not the most powerful gaming laptop on the market right now, but with features like DLSS, it doesn't have to be. You can boost your framerate at higher game quality settings thanks to the Nvidia AI, and despite being highly affordable, you also get to use ray tracing in supported titles.