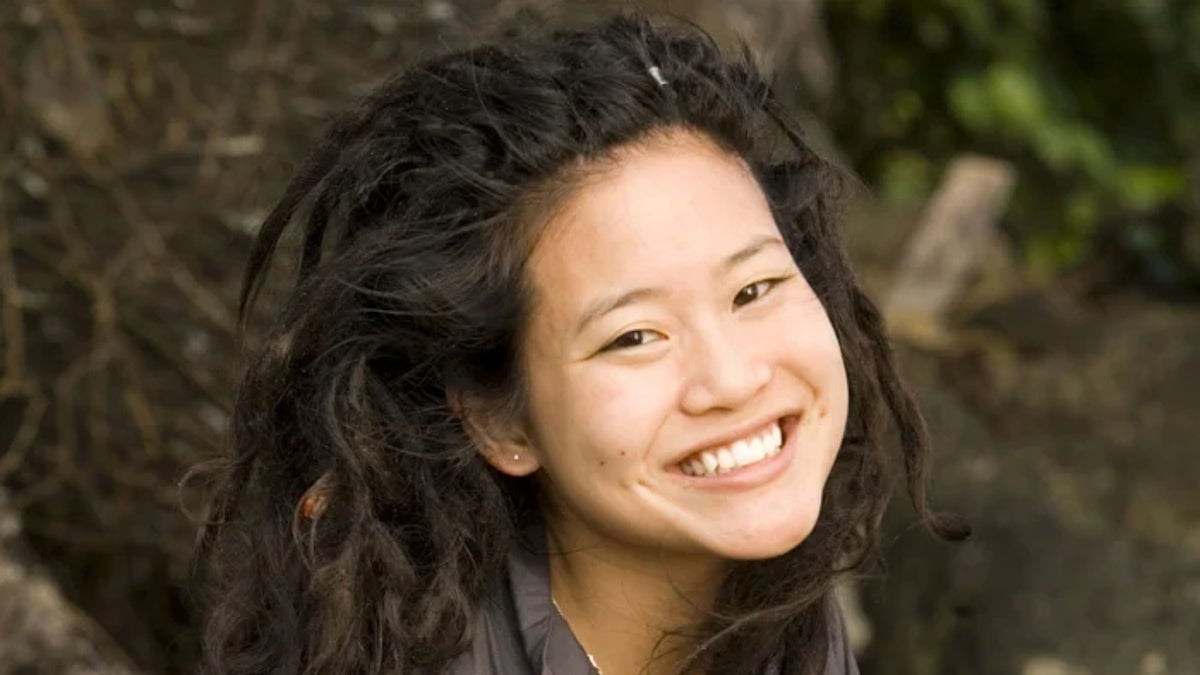 “Survivor: Fiji” contestant Michelle Yi was assaulted by a homeless woman with a metal baton last Thursday morning outside of the pilates studio where she works in Santa Monica, California.

“She was yelling all sorts of things like, ‘You stole my identity’ and, ‘You’re a prostitute,'” Yi told People in an interview published Tuesday. “Santa Monica has a homeless problem, and I’ve dealt with this type of thing before. So I told her, ‘Ma’am, you can’t be here. You need to leave.'”

Yi says the woman attacked her with a sharp object and then hit her on the head with a metal baton. Yi was taken to the hospital, where she received several stitches on her face.

Two other victims were “randomly attacked by the suspect,” who was later identified by officers as Alexandria Diaz, “a missing person out of the Fresno area” who “suffers from mental illness, and was possibly off her medication,” Santa Monica Police Department spokesman Lieutenant Rudy Flores told TheWrap on Wednesday.