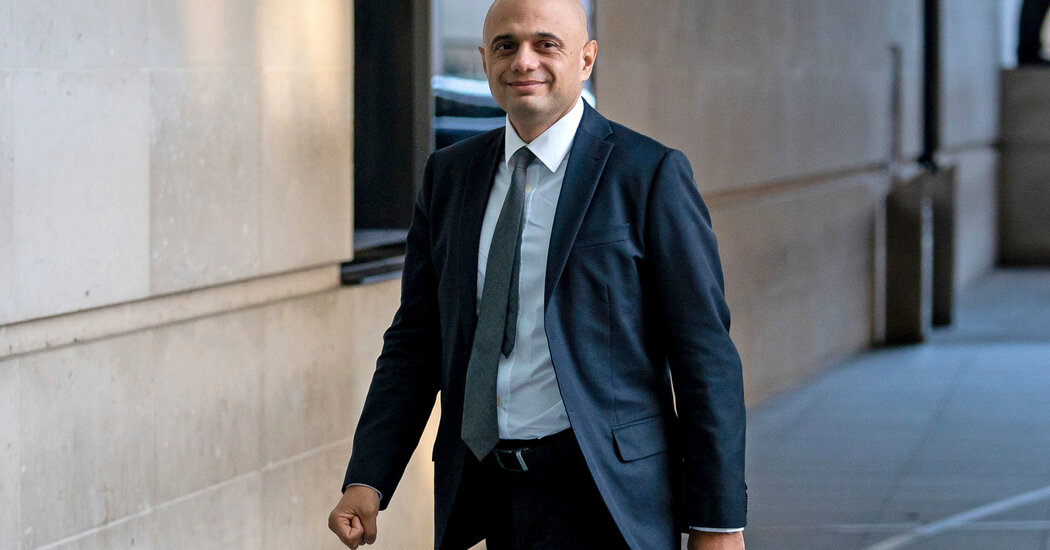 A day after the government announced that two cases of the new Omicron coronavirus variant had been discovered in Britain, the health secretary, Sajid Javid, said on Sunday that more were likely to be found, but rejected calls for tougher restrictions on daily life.

On Saturday, the government said that masks would be mandatory on public transportation and in shops in England starting on Tuesday. Tighter testing rules for travelers arriving from abroad would also go into effect that day.

But the government has rejected the idea of ordering people to work from home where possible, introducing vaccine passports in England or requiring masks in restaurants. “This is about taking proportionate action against the risks we face,” Mr. Javid told the BBC on Sunday.