Sports
Opinion: As Bryan Harsin's first season at Auburn winds down, both sides wish they could take a mulligan
Nov 28, 2021 | MSN 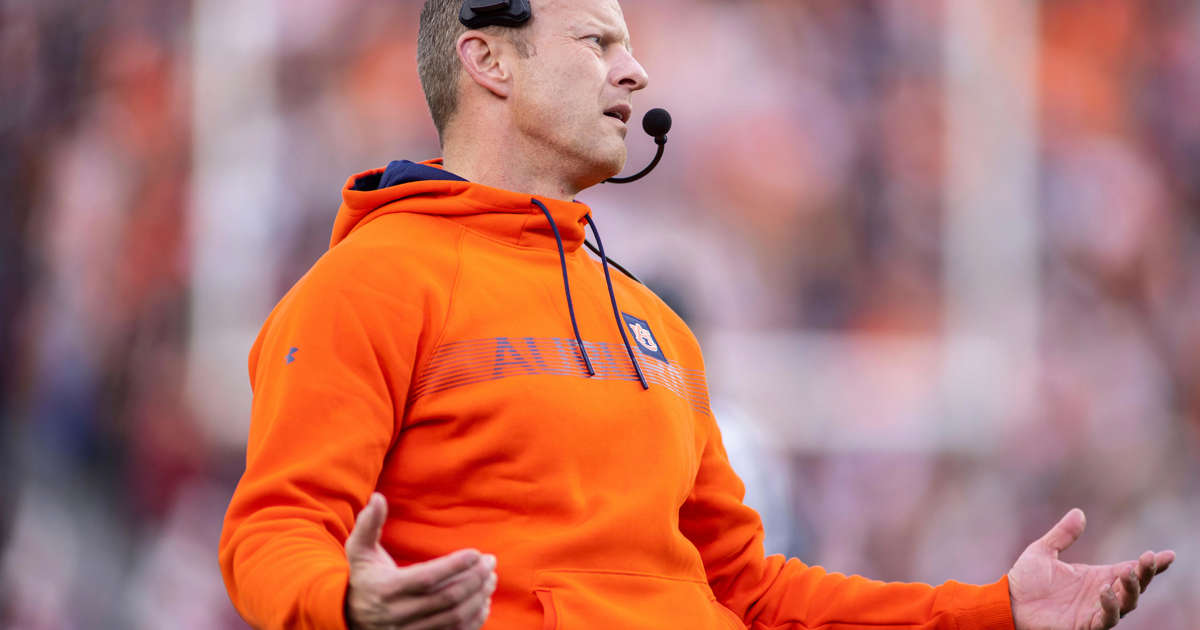 Auburn fans had been so eager for so long to get rid of Gus Malzahn, that it was almost an afterthought what would come next for their program.

Never mind coming within a hair of winning a national title in 2013. Never mind beating Alabama three times in eight years. Never mind five top-25 finishes. It was urgent after a COVID-19 season to pay Malzahn a $21.45 million buyout to go away because … well? We’re sure Auburn had their reasons, even if they were nonsensical.

But when a school makes such a dramatic coaching move, firing the coach is only half the battle. The next step is finding someone who can do the job better.

From NFL plays to college sports scores, all the top sports news you need to know every day.