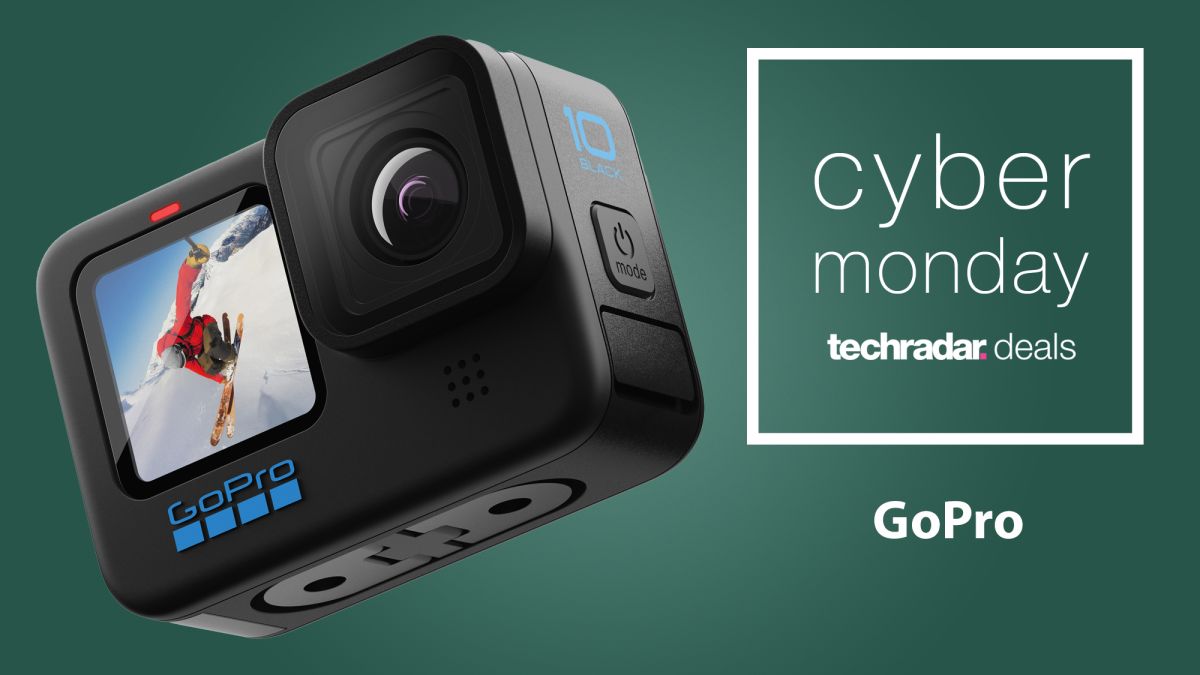 The Cyber Monday GoPro deals have just taken the baton from their Black Friday relatives. So if you missed out on picking up a bargain action cam over the weekend, fear not – you have another chance today with the Cyber Monday deals below.

During the Black Friday GoPro deals, the action cam king focused mainly on its latest Hero 10 Black model, initially offering it with free extra batteries, before switching to a discount on its Accessories Bundle. This bundle includes the handy magnetic swivel clip, a spare battery, the Shorty tripod and 32GB SD card, which all costs $349 / £329 (the same as GoPro's special launch price).

This year's sweet spot for value over the Black Friday/Cyber Monday weekend, though, is the GoPro Hero 8 Black. Walmart has been offering a Hero 8 Black bundle with three batteries for only $249, which continues to be available during Cyber Monday.