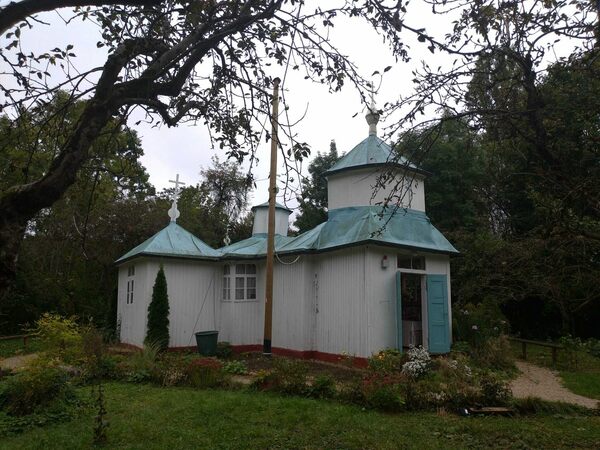 What seems to be a small forest close to the Munich Olympic park is actually a small oasis of tranquility made possible almost entirely by a single person.

Timofei Wassiljewitsch Prochorow once transported coal on the railways when he was forced by German soldiers to use his wagon to smuggle them out, only to be released afterward.

It was at that point that Prochorowsaid had his first vision of Mary. She told him to go to the west and build a church. He left his old life and family behind for this vision, traveling the lands to find the perfect place. He eventually settled down in Munich with his future wife Natascha.