Health
The Netherlands finds 61 Covid cases in air arrivals from South Africa, and is checking for the variant.
Nov 27, 2021 | The NY Times 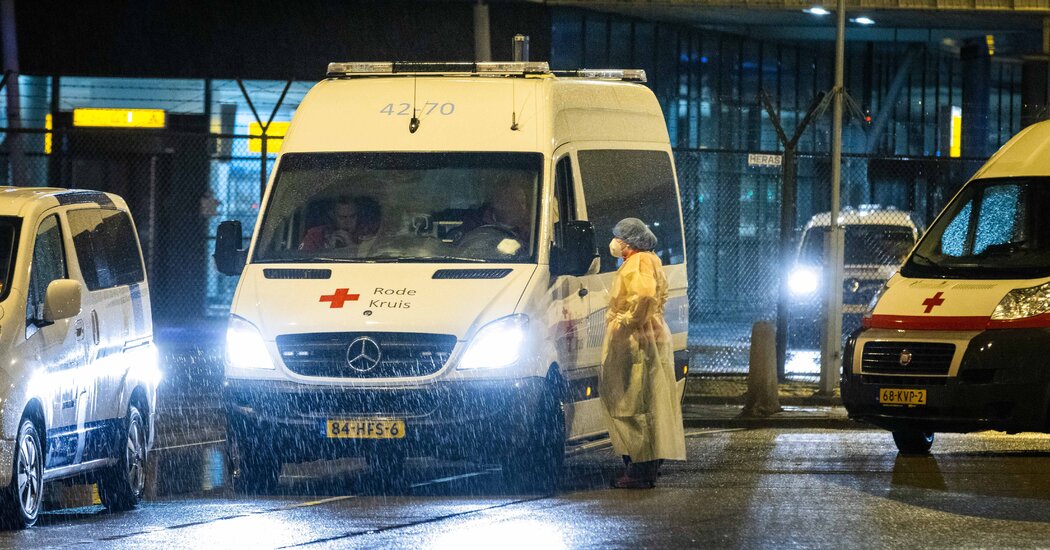 Sixty-one people from two flights from South Africa to the Netherlands have tested positive for the coronavirus, Dutch health officials said early Saturday. It was unclear as of late morning local time if the cases were linked to the newly discovered Omicron variant.

The health officials tested 600 passengers who arrived on Friday morning at Amsterdam’s Schiphol Airport. Those who tested negative were allowed to leave the airport and quarantine at home.

When the Netherlands announced its travel restrictions on flights from southern Africa, the two KLM flights were already on their way to Schiphol. About half an hour before the first one landed, health officials were dispatched to the airport to conduct the tests there, said Harm Groustra, a spokesman for the GGD, the Dutch public health service.