Personal Finance
Walmart heirs to candy conglomerates: These are the 25 richest families in the US
Nov 27, 2021 | Yahoo Finance 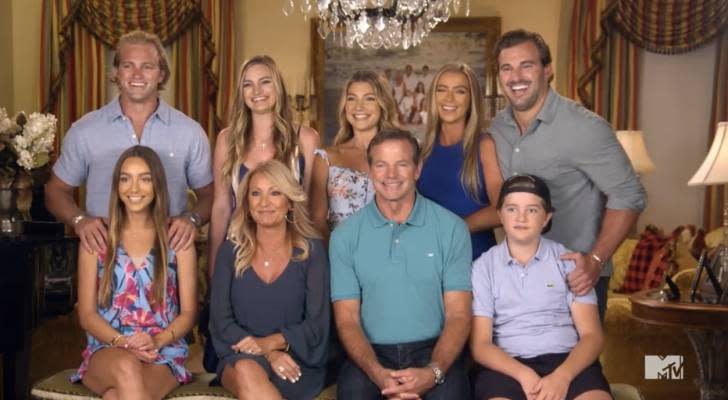 The new film House of Gucci may be a sensational story of madness, glamour and greed, but you don't need to look far to find equivalents here in the U.S.

The wealthiest dynasties in America have also seen many bitter battles over inheritance and power, though some have quietly risen to the ranks of the elite without too much media scrutiny.

Last year Forbes released a list of the richest families in the country, based on their estimated net worths.