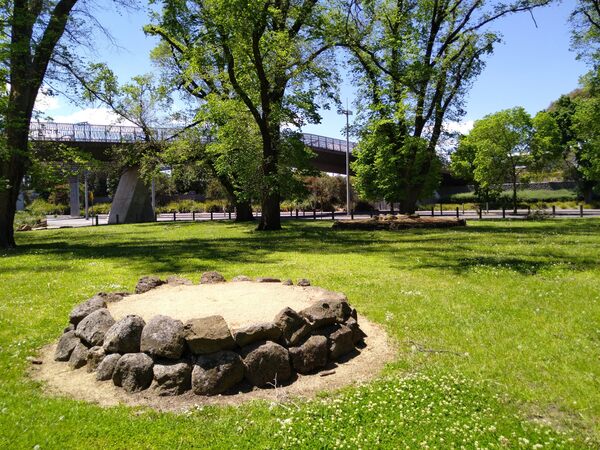 Most people today, if they noticed them at all would be puzzled by the rock-lined mounds located in the corner of a city park near the bank of Melbourne's Yarra River. The Speakers' Corner is set among the shade of oak trees in Yarra River Park and was a significant part of social life and debate, particularly during times of unrest such as World War I, the Great Depression, and the 1940s, when leftist politics were beginning to feel the force of repression.

It was originally a one-hectare site and heavily treed. Crowds would gather on Sundays at the western tip of what was then Flinders Park. Speakers would stand atop one of the nine bluestone-faced granite mounds. These mounds were called the “stumps” after the tree-stumps that shearers would stand on during meetings in the bush.