Entertainment
Here’s What Netflix’s Trans Employees Are Demanding as They Walk Out to Protest Dave Chappelle Special
Oct 20, 2021 | The Wrap 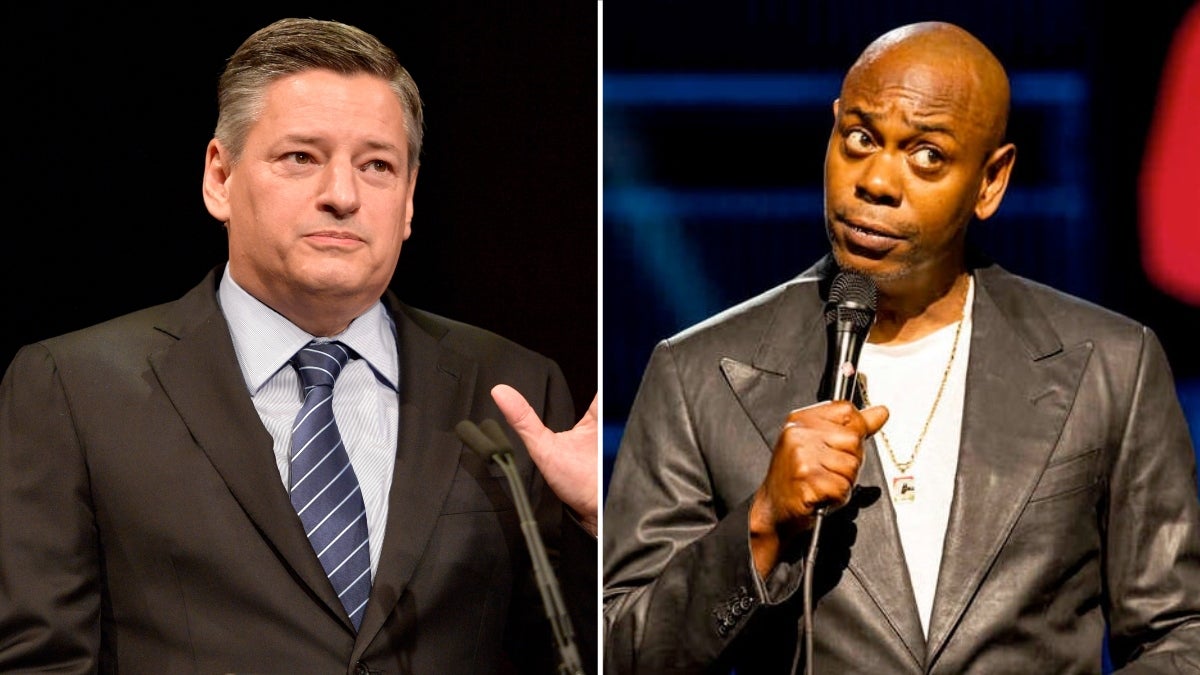 For starters, the list of demands (which was posted by trans employee resource group in an internal message) does not include taking down Chappelle’s special, which has been harshly criticized for the comedian’s transphobic jokes.

“We want the Company to adopt measures in the areas of Content Investment, Employee Relations and Safety, and Harm Reduction, all of which are necessary to avoid future instances of platforming transphobia and hate speech, and to account for the harm we have caused and will continue to cause until the below measures are put in place,” the employees wrote (which was first reported by The Verge).