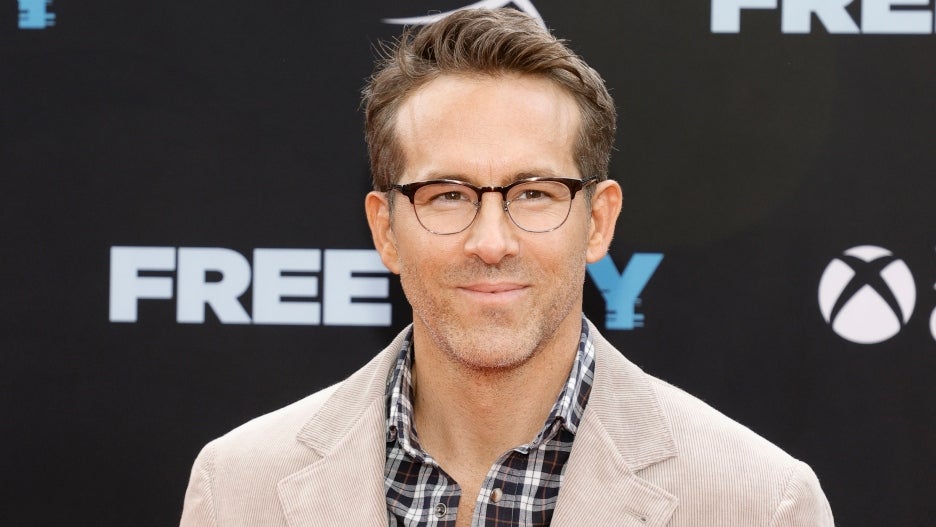 The “Free Guy” star took to Twitter Saturday to gush about the honor and to offer a few jokes on the side.

Reynolds was nominated for the National Arts Centre Award recognizing performing artists in 2020, but the ceremony was delayed due to the COVID-19 pandemic.

“@stevenpage is a friend and legend for wasting this amazing song on me,” Reynolds added on Twitter. “Thank you to Her Excellency, @GGCanada, Mary Simon. #[email protected] I’m a wreck.”